The Lesson of Fukushima: Say No to Nukes 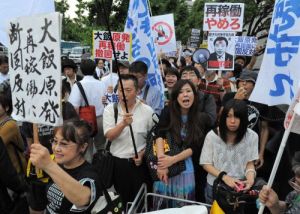 President Noda wants to restart the nuclear power plants. Say NO to Noda.

Watch the powerful plea of the brave women of Fukushima

A triple tragedy united people in a cause. How sad the lesson had to be so awful and so many had to suffer. With a message as clear as that how can anyone with a pulse not respond? Are there still some people who need more evidence of the dangers? Those who ignore the reality are not worthy leaders.

United in a cause for humanity 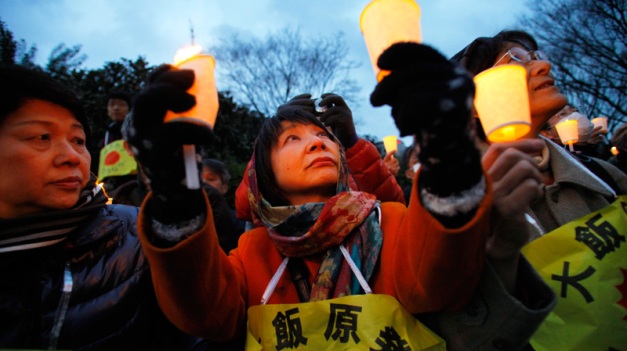 Bad things came in 3s in Japan on 3/11: an Earthquake, a Tsunami, and a Nuclear Disaster

#1. Last year a 9.0 magnitude earthquake, an earthquake so big it literally moved a whole country and tilted the axis of the planet, hit Japan and we watched from far away in California in horror. And we thought nothing worse than that could happen. 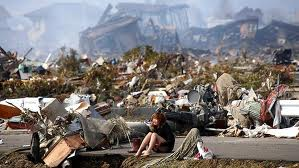 #2. But then something so big and awful happened we forgot the earthquake as a massive tsunami devoured massive areas of land destroying everything in its path. We saw it crash through buildings and we saw people try to run out of its path but we knew they would not get away in time. And it took the lives of 20,000 people and we thought nothing would ever erase the memory of that horror: http://www.youtube.com/watch?v=5svV51NzMh8&feature=g-sptl&cid=inp-hs-reu

Here is one witness’ story. Hina Oishi from Ishinomaki said:  “My family found some rice in the tsunami water. It had already turned black but they washed it lots of times and had something to eat. But then a group of emergency services came to distribute food and help out. My mother would queue up for food and hear stories from people who had the bodies of strangers in their homes…” http://www.bbc.co.uk/news/world-asia-17331567 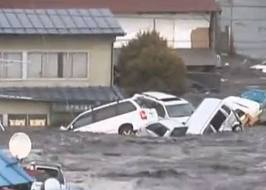 #3. And then the third bad thing happened and the horror of that erased all that had gone before. The consequences of a nuclear disaster made all the previous horror seem tame. The Fukushima (Fukushima means Blessed Island – Who builds a reactor on sacred ground?) nuclear plant experienced nuclear meltdown and one by one we watched the reactors fail. Over 110,000 people were evacuated. We wondered if that would affect us here on the other side of the Pacific.  Everyone was scared. We monitored Geiger readings. Should we drink milk? Should we move? God help those close to it, we thought. We watched the Fukushima explosion on TV http://www.youtube.com/watch?v=7naSc81WSqA&feature=related

No one slept easy that night. We remembered Chernobyl. 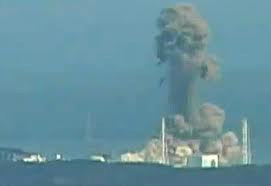 And so here we are one year later and people are still dealing with the loss of loved ones. People mourn those who were swept away by the tsunami and people are still fixing earthquake damage but the disaster that has the most lasting effect on Japan is the man made one of the dangers of nuclear energy. There is a lesson here and it is that no matter how helpless we are against earthquakes and tsunamis, we can stop our reliance on nuclear energy. Polls indicate that nearly 70% of the public want to reduce or end the use of nuclear power: http://alturl.com/3mpxt 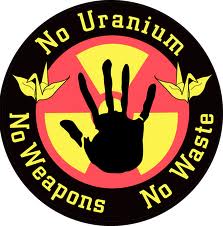 Participants formed a human chain around Japan’s parliament on March 11, 2012. Right now only two of Japan’s 54 reactors are working. They could all go offline by the end of April if people demand it. 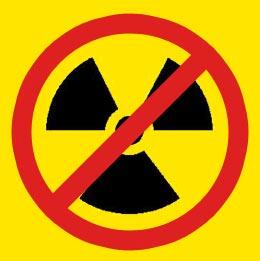 Germany acted. It will be Nuclear Free by 2022. Let’s make this a goal for the world. As one Japanese rescue worker said very simply at the Prince of Asturias awards, “Accidents happen.”  http://www.youtube.com/watch?v=5AL4Vj28Nrs

がんばれ日本 We have not forgotten you ♥. 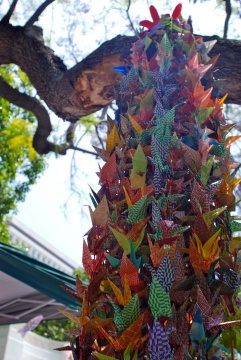 Japan has shut down all its nuclear plants and former prime-minister Mr. Kan leads the condemnation of nuclear energy  http://alturl.com/ykfs7

In testimony he said “that the accident had brought Japan to the brink of evacuating metropolitan Tokyo and its 30 million residents. He said the loss of the capital would have paralyzed the national government, leading to ‘a collapse of the nation’s ability to function.'”

Say NO to Noda san. He cannot be allowed to start the plants again. There is always a better way.

Let us know how we can help. Our hearts are with you.